This morning I found a tweet linked to a very interesting article about the Pioneer space probes, and more intriguing physics mysteries as we benefit from their ever-expanding onward mission: Link to Pioneer article. 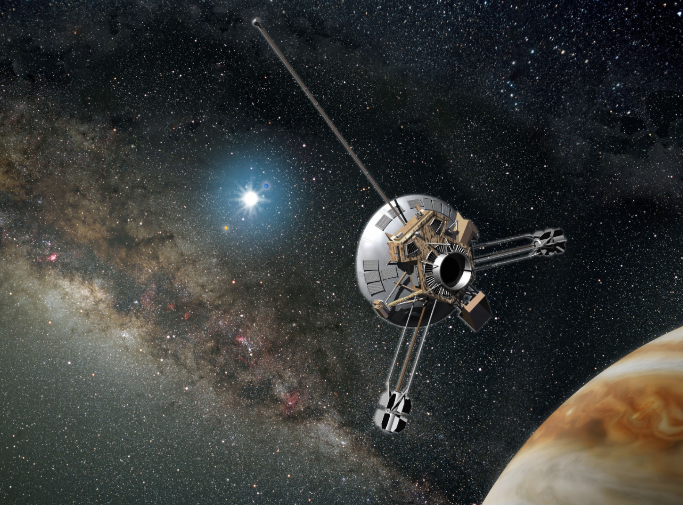 The Pioneer mission holds special emotional significance for me, as my Grandfather, James E. Beggs, invented the ceramic tubes which were tough enough for deep space conditions to continue relaying messages from beyond the solar system well into 2003. (See featured photo, above.) Dr. James Beggs (honorary doctorate from Purdue, bestowed in the same ceremony with Buzz Aldrin) held hundreds of patents, some top secret during WWII, for inventions with radar, radio, early TV, and sound transmission in general. He and I shared the same long thin-skinned bony feet and the same corny sense of humor. 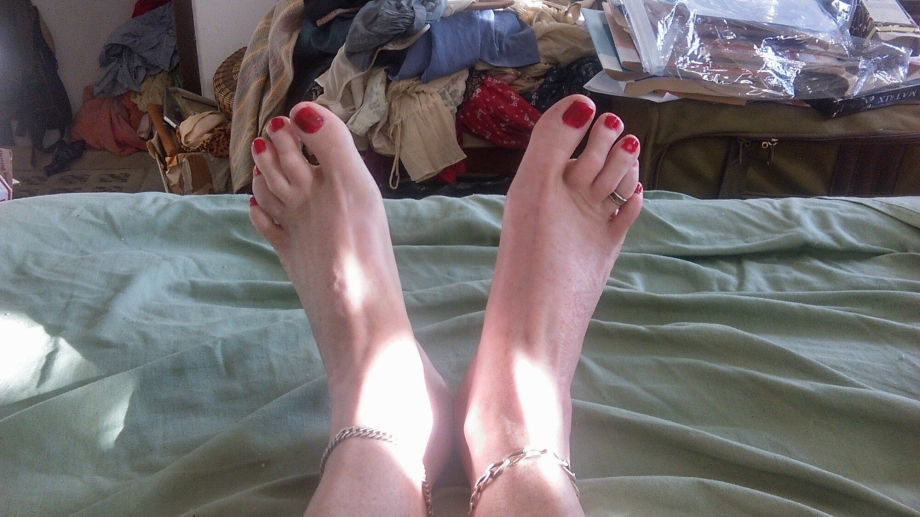 Granddaddy firmly believed in having the right tools to succeed in your tasks, so whenever I adopted a new avocation, he always supported me by coming up with equipment and supplies for a fuller exploration of my hobby. He even constructed a balance beam I used to practice on in our unfinished basement on Cape Cod, where I went to high school. He was so proud of me, as valedictorian, when I graduated college Phi Beta Kappa, with Distinction in English Magna Cum Laude. I was a self-supporting student from 17 on, but he and Nana sent me several crucial checks for books during semesters where my “full” scholarships and three jobs didn’t stretch quite far enough for rent, food, or a bus pass.

So when I was lucky enough to be given the prototypes of his ceramic tubes for the Pioneer mission, I instantly had them hooked to turn them into earrings, so that I could always keep something of his on my person–and actually, I secretly hoped that maybe he would send me messages from the post-corporeal world he now inhabited, having suffered several major heart attacks and then a final fatal blow, too young. He was still active, enthusiastic, and enjoying retirement, providing emotional support when my first engagement was broken. He gave me the original oil painting of his mother, the “Belle of Baltimore,” because he thought we were very similar in appearance. I don’t look like anybody in my family, so this was very encouraging in multiple ways.

When his tubes kept relaying messages back to earth far longer than anyone had predicted, I just smiled. Everything Dr. James E. Beggs created surpassed expectations. Those little tubes have changed our world. They may change our understanding of the universe in radical ways.

At this point, as a writer (I should have been an engineer!), all I can contribute is the story of how things happened. And keep wearing my beautiful tube earrings. Thank you, Granddaddy, for being the person who believed in me, and believing in the possibilities of exploration, research, and invention. I hope to leave my mark some day the way you left yours.